Amsterdam is a city with many different faces. Everyone knows the 165 romantic canals with the 1281 bridges, more than 600,000 cycles, the sparkling nightlife and the flower market. But there is way more to explore. From world class museums to phenomenal shopping possibilities and home to some of the best hospitality concepts The Netherlands has to offer.

With well over 30.000 hotel rooms citywide, Amsterdam is Holland’s MICE destination number 1. The city has a phenomenal infrastructure, any imaginary hotel brand has found its way to the city, there is an abundance of venues and restaurants in all shapes and sizes to select from and many activities to choose from with your groups. 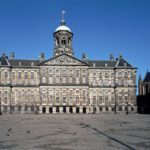 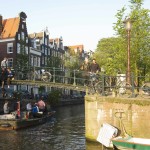 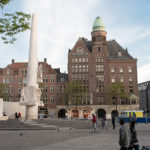 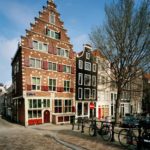 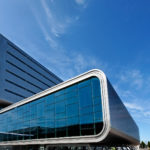 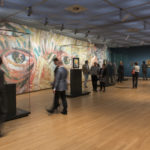 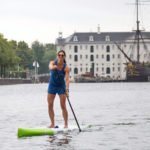 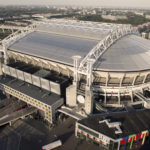 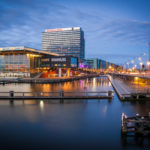 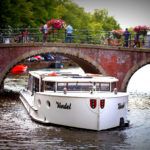 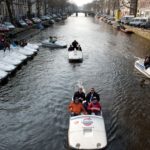 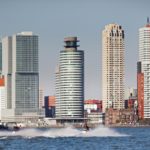 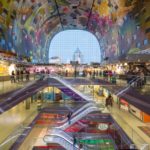 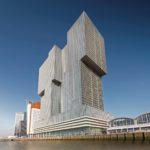 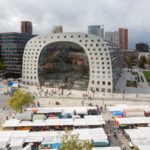 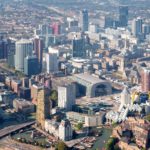 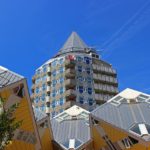 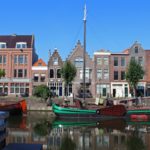 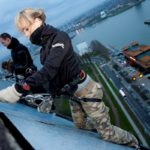 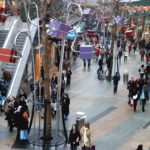 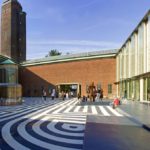 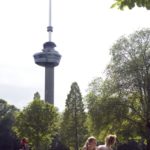 Rotterdam is a young and vibrant city. Known predominantly for the Port of Rotterdam being the biggest port in Europe, but this city has so much more to offer. Rotterdam was bombed extensively during the second world war and was rebuilt completely in the 1950’s.  This makes the city stand out amongst other Dutch cities due to its many skyscrapers, wide boulevards and modern architecture. Don’t expect a medieval city centre, but rather a modern city, rough around the edges, amazing architecture, fantastic dining options and nightlife. Rotterdammers are proud of their city, hard working and welcoming and we strongly believe that Rotterdam is a fantastic MICE destination in The Netherlands

Rotterdam is definitely knocking on the door when it comes to drawing groups, conferences and large events to the city. With this port city as a backdrop incentive programs, meetings and events work fantastically and the infrastructure in terms of hotels, restaurants, venues and activities is ever growing. But Rotterdam is also a front runner when it comes to sustainability and innovation with for example the world’s first floating farm or circular economy icon Blue city. Companies that have their focus on sustainability, innovation and design have fantastic possibilities in Rotterdam.

Being the capital of The Netherlands and home to many international organisation many people have heard of The Hague before. But in order to fully appreciate this city, the mantra: “Seeing is believing” counts! The Hague is the greenest city in The Netherlands and the only Dutch city with direct beach access. Hundreds of years of Dutch history awaits you in the beautiful city centre, home to the parliament, the king’s working palace and many other attractions. Slightly outside of the city centre, beautiful residential areas can be found all within a stone’s through as The Hague is a very compact city.

The Hague hosts many different meetings and conferences annually. Many obviously government related (The Hague is the 2nd largest UN city globally), but with it’s event infrastructure and proximity to Amsterdam’s Schiphol Airport The Hague is quickly becoming more and more popular as a MICE destination. We love it’s museums, it’s beautiful hotels, historical city palaces that can be used as event venues and no less than 11 kilometers of beach. 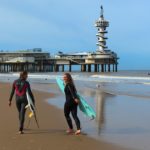 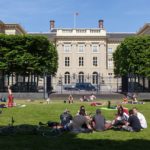 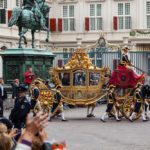 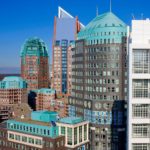 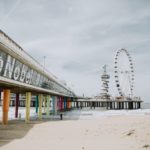 We've got programs for Amsterdam, Rotterdam and The Hague for you to look at

Naturally we operate in the entire country. If you have a request for another destination in The Netherlands, please reach out to us.